The virtual therapy office of Dr. Mozek, a film and talk by Clemens von Wedemeyer, a radical club environment and a world premiere of the AV performance Decay. The festival programme is nearly complete, single day tickets are on sale now.

”Technologies today are sacred items required to survive . We’re not here to criticise the current state of the evolution of our society, but to expose what we consider the most natural scenario: a world where, amongst the ruins of a future catastrophe, there will be enough room to dance.”

Following the festival opening and a string of vernissages, the opening night will see the virtual club collective BCAA System and the affiliated artist Olbram Pavlíček take over the Soviet-era civil defence shelter. For the Nova X-Process „post-apocalyptic club environment” event on Thursday Dec 7th, they will deliver an all-night sonic programme based around a piece by Pavlíček. Sharing the mixer throughout the Nova X-Process will be djs and producers EVA01, NEW MAGIC MEDIA, BILEJ KLUK, Irako seigen, 93sirensandechoes, MMA OFFICIAL and NOEMI. 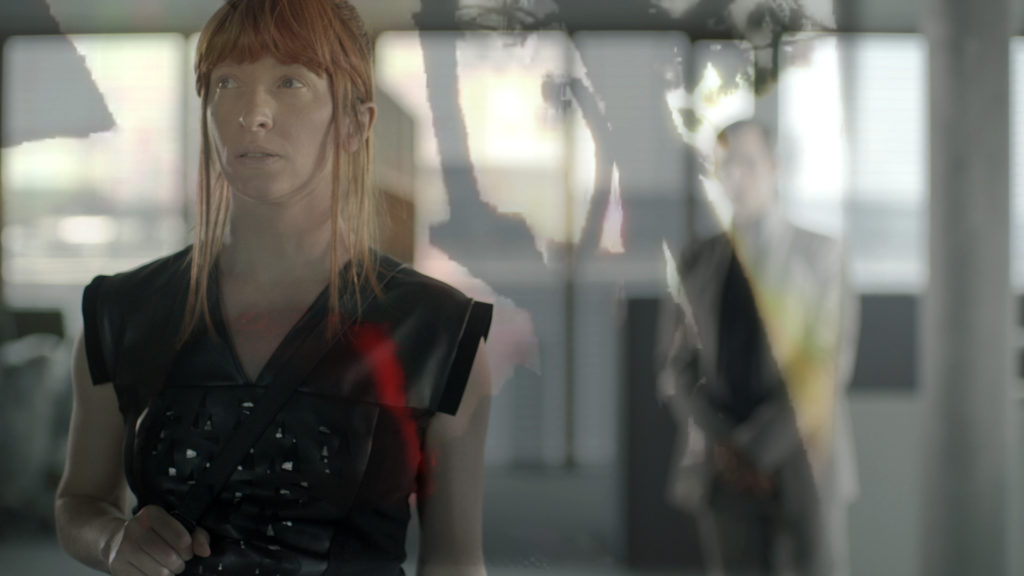 The exhibition Vermin of the Sky, currently on display at the Moravian Gallery in Brno, is a perfect local introduction to the work of the German artist Clemens von Wedemeyer. The artist is coming to PAF Olomouc not only to give a lecture on this project, but also to present his recent film ESIOD 2015. The film is set in the near future and in it the author creates a layer of dystopian science fiction while projecting the recent financial crisis and the virtualization of work, life and capital into the architecture of the “Erste Campus” – a development project of the Austrian Erste Bank. The screening will take place on Saturday Dec 9th.

In his project Dr. Mozek (which translates as Dr. Brain), the Prague-based artist Jonáš Strouhal has taken full advantage of his research into neurofeedback. Using VR, Strouhal critically exposed this method to the world of contemporary art. The viewers-patients finds themselves in a doctor’s high-tech office where, after being given instructions and then connected to the VR interface, they are able to create virtual images by means of their level of concentration. Here we face important questions regarding the authorship of art as well as its function in our society. The office of Dr. Mozek will open from Dec 7th till Dec 10th.

DiStO is an abbreviation of the title Theatre of the Static Object – a collaborative project by Matěj Smetana, Martin Piačik and Ján Kralovič. This conceptual performance can be seen as a live group show of object art exhibited by means of theatre and performance technologies which are used to amplify the unique, lively aspects of the select pieces.

”A static object is now covertly in the space between boredom and uselessness. But isn’t an object that shows the features of a stable position something that allows a different kind of interactivity? Is it sharing by perception?”, the authors ask in the project manifesto.

The World of Tomorrow – a poetic science fiction film by one of the most influential animators in the world, Don Hertzfeld, will also be screened during PAF. It has charmed audiences and critics around the world and won the Main Jury Prize at the Sundance festival, while Time Out New York considers it to be ”the most satisfying short film since Chris Marker’s La Jetée”. The story of Emily, a small time-travelling girl, is told in two episodes, both of which will be screened on Friday Dec 8th. 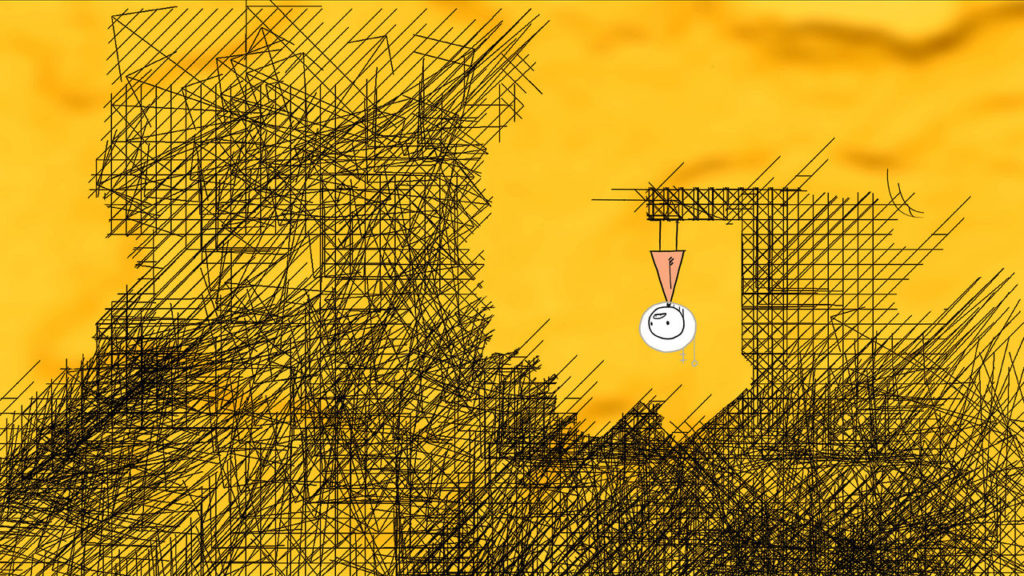 The world premiere of Decay – a joint project by Adam Matej and Jonatan Pastirčák (Pjoni) will be held at PAF. In this AV performance the authors examine the boundaries between delusion and reality. It’s a multi-sensory piece on the border between meditation and physical experience. By means of club technology which is used to induce sonic and light illusions (i.e. subwoofer or strobe), the viewer’s perception shifts between real experiences and nervous system-induced sensations. Decay will be performed on Friday Dec 8th.

The French artist, Pauline Curnier Jardin, will present her project Grotta Profunda (the moody chasm) in two forms. Along with a screening (Saturday Dec 9th) she is also preparing a solo exhibition for the U Mloka Gallery. The vernissage will be part of the festival opening evening (Thursday Dec 7th) while the exhibition will continue till Dec 10th. 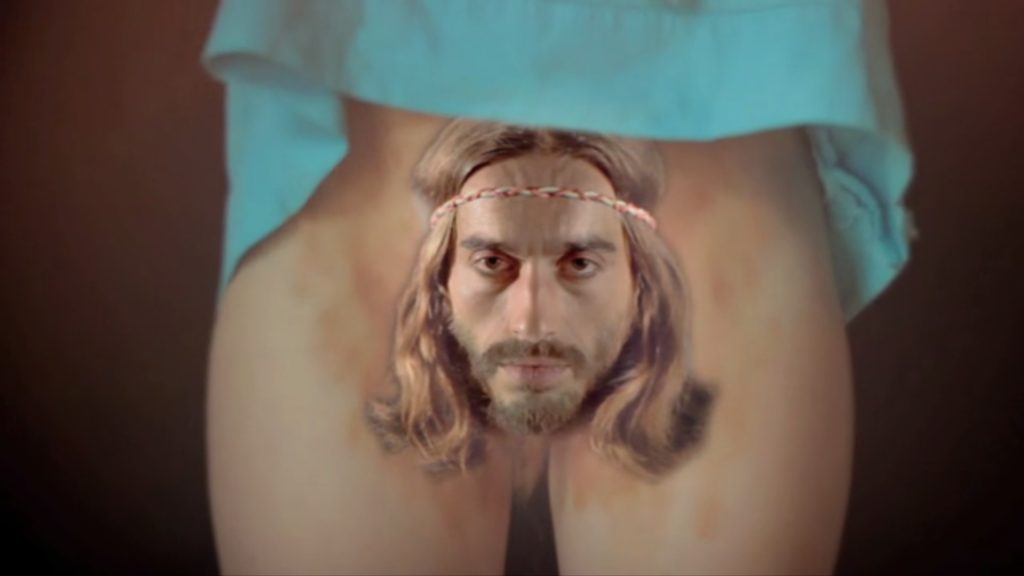 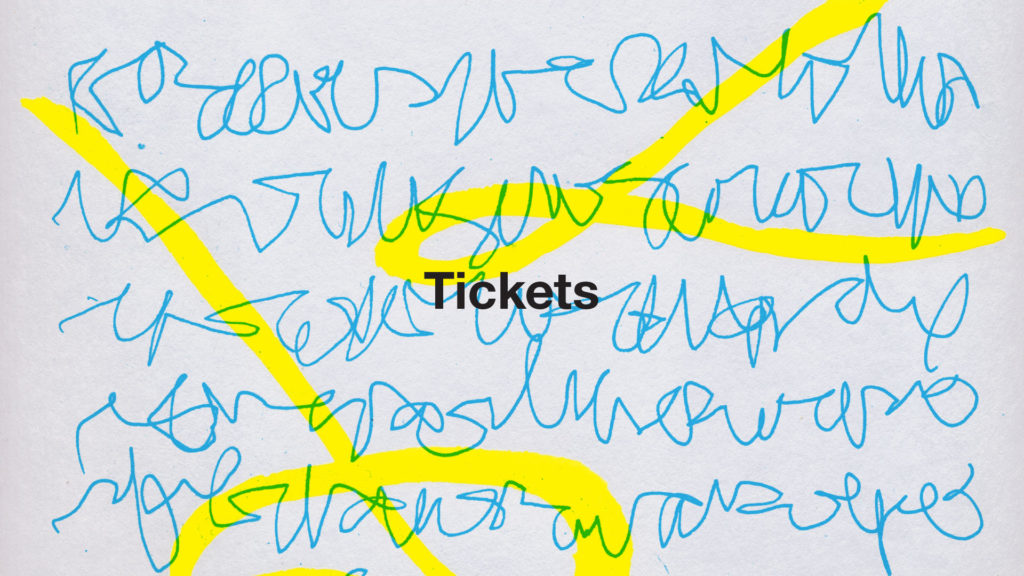 1 day and 4 day festival passes are now on sale. The presale will run until November 30th and there is only a very limited number of tickets available, so be quick.

PAF Olomouc 2017 programme so far:
(*on display through every day of the festival)