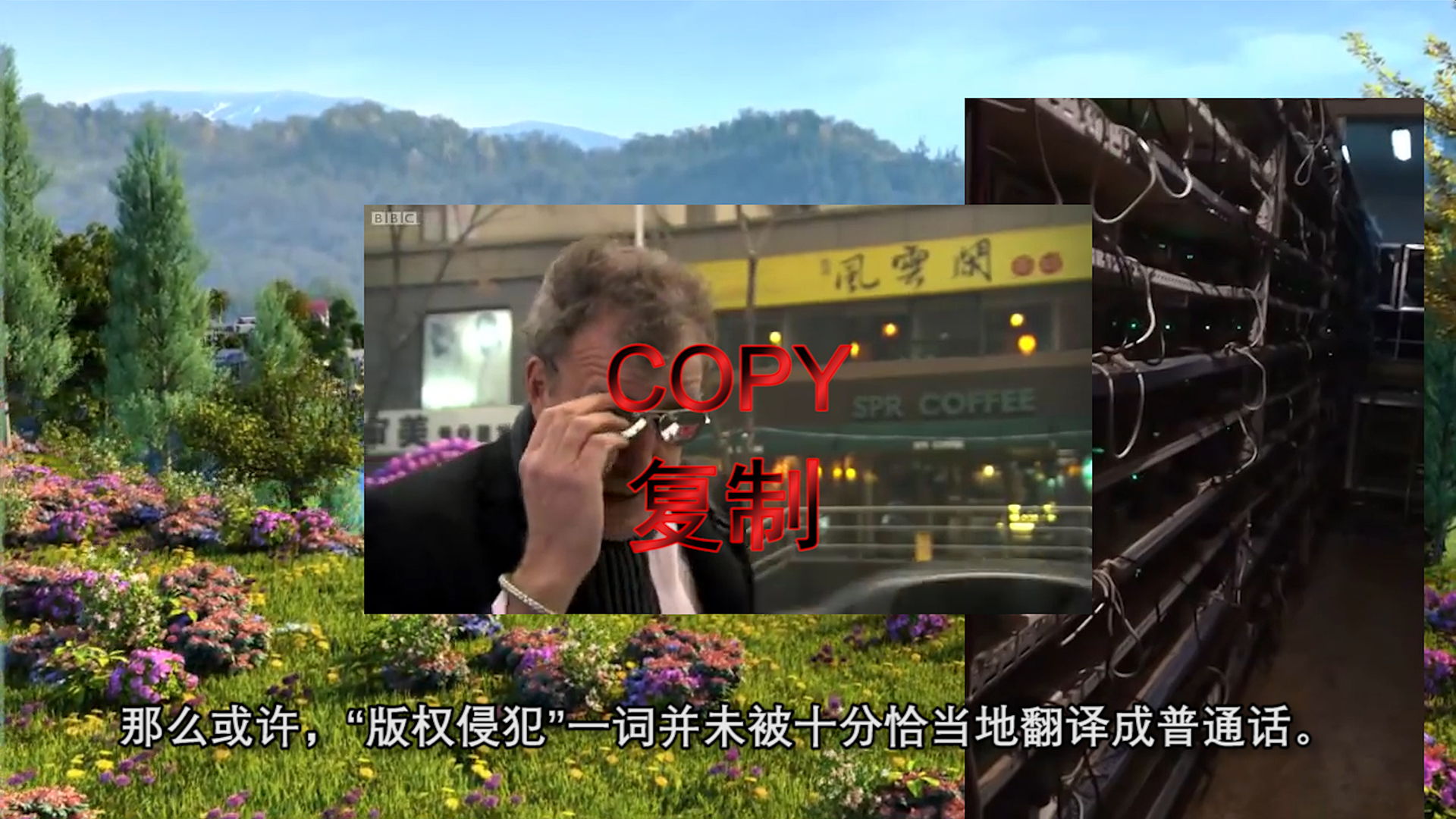 The sixteenth annual Festival of Film Animation and Contemporary Art will examine the visual manipulations of both the past and the present, premieres of new live AV performances by the club futurists Soda Plains and 0comepus or the cellist Oliver Coates as well as a works of the visual artist Shana Moulton. Within four festival days the audience will witness numerous commissioned pieces and performances.

A collaborator of Elysia Crampton and „Radiohead’s secret weapon”, the cellist Oliver Coates, rightfully compared to the legendary experimentator Arthur Russell will present both a live concert and a joint performative project with the film maker Lawrence Lek. Lek’s films will also be shown at the festival – both Geomancer (2017) and Sinofuturism (1839-2046 AD) (2016) will be featured. In Sinofuturism, Lek develops a parallel between black afrofuturism and Asia-localized sinofuturism, which draws on a future entwined with artificial intelligence.

The London-based producer Ocomeups, a representative of the radical New York post-club label Purple Tape Pedigree, prepares a new project for the festival. The Berlin-based Brazilian producer Alexi Chan, aka Soda Plains rose to prominence via sound combining vaporwave and grime. At PAF he will premiere a new live AV set. Part of the programme will also be an exhibition and screening of the final selection of the 11th year of Other Visions – a competition of Czech moving images. This year’s edition will be curated by the director and curator of the Futura Gallery in Prague, Michal Novotný. The winners of the competition will also be announced during the festival.