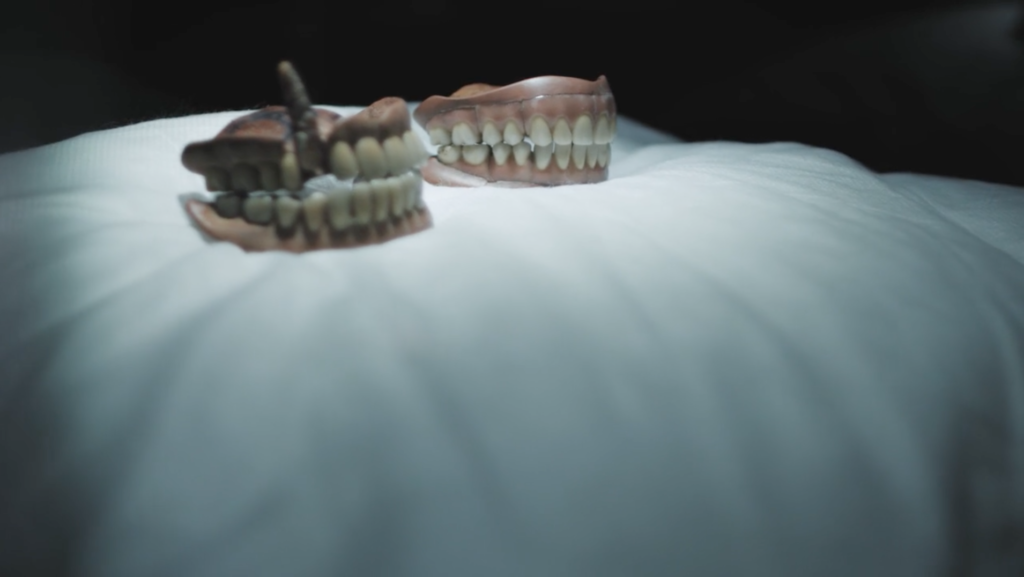 Along with the new festival website we have launched the presale of cheap early bird festival passes. Unlike previous years the purchase is now more simple and credit/debit card payment is possible. Find out more in the Tickets tab.

Šprincl studied at FAVU Brno at the Intermedia department and his film Čapatý Ján won both the Main Award and the Audience Award during the 12th edition of PAF Olomouc. His new film Vienna Calling is an „experimental road movie about the final journey of Strauss’ and Brahms’ teeth, the nomadic museum of the grave thief Ondrej Jajcaj, about life and death”.